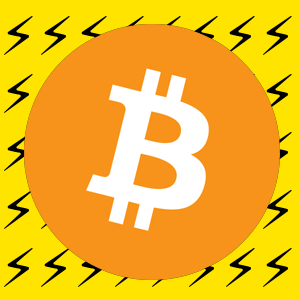 There is a large demand in the Bitcoin research ecosystem for high quality, scalable analytic software. Analysis can help developers quantify the risks and benefits of modifications to the Bitcoin protocol, as well as monitor for errant behavior. Historians might use Blockchain analysis to understand how various events impacted on chain activity. Corporations can use analysis to understand their customers better1. To quote Madars Virza, Co-Inventor of Zerocash and researcher at MIT CSAIL, “I need to quickly prototype ideas for my research, but parsing the Blockchain for each project is an arduous task, so I’m forced to speculate. The research world is in great need for programmable Blockchain analysis tools.”